Please contact us on
01652 637 700
info@hwrcc.org.uk
You are here: Home > About Us > Trustees
The resulting Community Led Plan forms a blueprint for use by Town/Parish Councils and other local bodies, as well as providing evidence for funding bids to enable the actions identified to be completed.
Mrs Surfleet a registered customer of the car scheme thanked HWRA for an excellent service and also to personally thank the driver, Terry for his help and assitance in providing transport to her medical appointment. 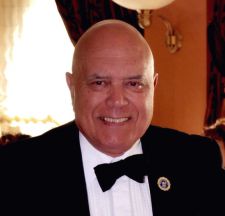 David has been a resident of Beverley for 40 years, having moved to the area with the RAF after travelling the world. On retirement he was appointed as a Lecturer at Hull College.

David has been involved with uniformed youth organisations at local and regional level, as well as volunteering and holding the position of Chairman with Beverley Community Lift, a community transport operator.

David has been a trustee of HWRCC for a number of years and Treasurer from 2010. He has experience regarding the issues of delivering services across a rural area through his knowledge of the East Riding. David has seen the organisation through years of change and wants to ensure that “in these difficult times the charity not only survives but continues its valuable work”. 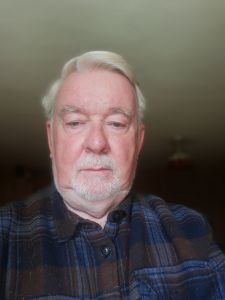 Peter's special interest has always been in public relations and he established excellent relationships with local media, local MP's with whom he often corresponded and sometimes met , and with all the local authorities in Hull, East Yorkshire and Scarborough whose areas EYMS served , and with an excellent workforce the company also enjoyed a very good public reputation. Peter was instrumental in starting the East Riding Transport Partnership many years ago and remains an independent member of that Partnership since retirement. On retirement he was also asked to join the East Riding of Yorkshire Community Transport Partnership, and mainly due to the local sponsorships which EYMS provided for many years Peter is also now President of the Hull Civic Society and Hull Choral Union.

Peter has lived in Elloughton since moving to the area and joined HWRA as a Trustee early in 2020.

Peter was born in Devon where he started his 56-year career in the bus and coach industry with the local bus company.  This career took him through a series of promotions to Stockport, East Sussex and Newcastle before ending up in East Yorkshire where he joined East Yorkshire Motor Services as Traffic Manager in 1980.  Peter was a second-tier member of the seven-strong management buyout team which formed EYMS Group and bought the company when the National Bus Company (of which EYMS was a subsidiary) was privatised in February 1987. EYMS bought a number of other operators and at one point had around 1500 staff.  One by one the other six members of the MBO moved elsewhere or retired leaving Peter as Chairman and Chief Executive and he and his family as sole owners of the company from 1997. As the financial situation was becoming more difficult and at the age of 74 Peter thought it about time to retire so the company, by then with around 700 employees and over 300 buses and  coaches, was sold to the national Go-Ahead Group in June 2017. 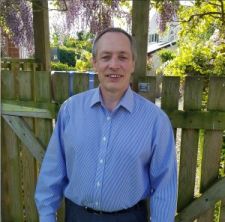 David became a Trustee for HWRA to have the opportunity to give something back to rural communities. He has lived in rural areas most of his
Life and believes that, as a consequence he is aware of some of the challenges that rural and remote living presents.

He is a Chartered Management Accountant and has run his own practice with circa 500 clients for several years having previously being in private industry. He brings invaluable knowledge, experience and skills to the Trustee Board. 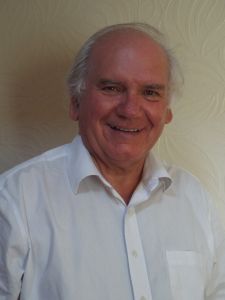 Tom has been actively engaged with HWRCC as a Parish Councillor for several years. However, it is as an individual that he has joined the trustee board bringing with him experience of business development and involvement with local community networks and organisations. Tom feels that HWRCC has the potential to fulfil opportunities in North Lincolnshire, working closely with North Lincolnshire Council to achieve this. 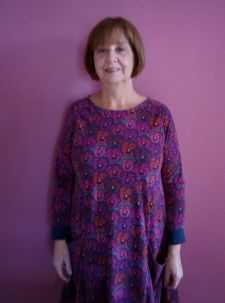 Diane became a trustee of HWRA in March 2020. She has lived in rural areas of East Yorkshire for most of her life and understands the challenges that social isolation, public transport and affordable housing present for people living in a village.
Diane worked in the adult social care sector all of her working life, including managing large groups of social care staff. For the last 15 years of her career she was an inspector with the Care Quality Commission, an organisation that regulates residential and community care services. 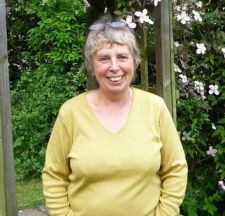 Ann lives in Crowle on the Isle of Axholme and has been a community development worker for over forty years and has developed a particular specialism for working rurally, having carried out contracts for the Countryside Agency,  the Peak District Rural Deprivation Forum, Yorkshire Rural Community Council as it then was and Community First Yorkshire as it now is, for North Yorkshire County Council and in fact for predecessors of Humber and Wolds.  She also has a particular interest in community buildings and was at one time Regional Co-ordinator for Community Matters and then an assoicate for them until they closed in 2016.   In total contrast, she is also a trustee of a charity working with asylum seekers and refugees in Doncaster.

Why not drop in to the information session at Ashby Community Hub on Tuesday 25th January from 1pm -7pm to find out what free activities are available in North Lincolnshire to improve your health and wellbeing.

A partnership has launched to discuss Violence Against Women and Girls. Joint multi-agency group to guide, influence, discuss and create a better future for all women. If you wish to be a part of this groups and attend then please send email with expression of interest to below email address, I would also ask that you share the posters with any relevant groups or individuals who may wish to attend this meeting. Email response with expression of interested is requested to be sent to SPOCCommunitysafety@humberside.pnn.police.uk